Nashville has played a significant role in the nation’s history for over two centuries from its founding as a backcountry trading post to its ascendancy as the Country Music Capital of the World. For the whole family, the city offers historic landmarks, buildings, museums and attractions that are fun and educational. Whether you are a local or a tourist, the historical sites are always worth taking a look. Though there are many historical sites, today we at Six in the City would like to share a handful of these sites.

The John Seigenthaler Pedestrian Bridge was built in 1909 and it crosses the Cumberland River east of downtown. Foot access to the Nissan Stadium is provided since it connects Nashville’s riverfront parks. In Tennessee, the span incorporates the only concrete trusses. The bridge is dramatically illuminated at night, the July 4 fireworks and traffic on the water below, offering excellent views of the city skyline. This symbol of the city is featured in numerous country music videos.

Ryman Auditorium is one of the most easily recognized buildings in Nashville and is known as the “Mother Church of Country Music” and the longtime home of the Grand Ole Opry. As it gradually began to host secular performances, the auditorium first opened its doors in 1892 as a church. For more than 30 years, the Grand Ole Opry broadcast from the Ryman.

A repurposed factory was built in 1881 which originally housing the Marathon Motor Works, a turn-of-the-century Nashville-based vehicle manufacturer. A variety of commercial and event spaces is housed in this National Historic Landmark. You can pick up a Nashville moment at an artisanal shop or satisfy your sweet tooth with a sugary treat, you can also grab a cup of coffee.

The Belcourt Theatre initially was a silent movie house that featured the most technologically advanced projection equipment of the period but opened as the Hillsboro Theatre in 1925. The theater began to host live performances as well as it boasts the largest stage in the city. The Belcourt was home to the Grand Ole Opry during the 1930s. The format of the popular country music program was heavily influenced by the building’s intimate atmosphere.

In 1848, the Downtown Presbyterian Church, also known as the Old First Presbyterian Church, opened up. Though the first was built in 1816, it is the third church to occupy the site. The twin-tower edifice is one of the few remaining examples of Egyptian Revival architecture in the country and designed by noted architect William Strickland. It was used as a hospital during the Civil War and Andrew Jackson attended services here.

Additional sights include the Tennessee State Capitol, The Parthenon, the Union Station, and so much more. Though there are countless others, these are just a few ideas. For luxury transportation that accommodate quite a few people, call the experts of Six in the City and let us take care of the driving and parking. 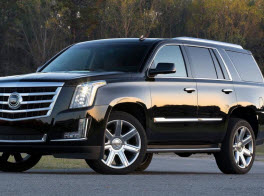 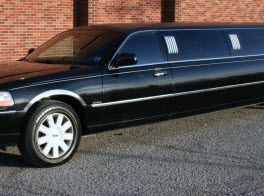 Nights On the Town & Special Events 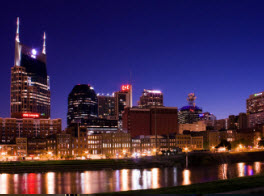 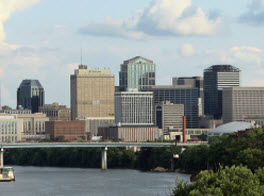 Sightseeing Tours
© 2017 Six In The City TN. All rights reserved.